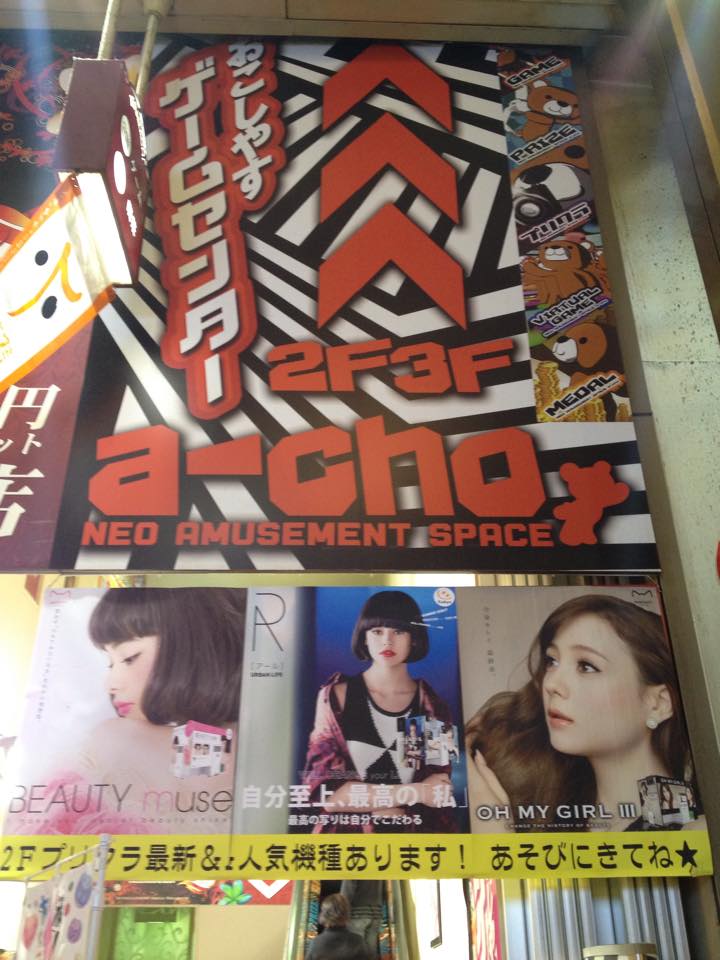 Here again a chance to see all the restreamed material by Mr Quarate.

Here’s that fun moment of Haregoro vs Verna (Maxima vs Mr Karate)!

Hadoken.Eu has uploaded more of their offline recordings of Red Fight District!

#USF4 Pro Fluke vs Kenpachi! Oh my dayz that Fuerte!

Also Zombiebrain has interviewed Emperor Cow, where he talks about VF and DOA …

One thing people also don’t seem to realize is that both games require you to really mix up your strings as they don’t have a guaranteed path that you can go to every time. in DOA this revolves around being able to hold in stun. Whereas in VF, there are actually moves mid-string that put your character at a disadvantage, which means the opponent can either block, sidestep, or even counter hit crush your follow up. So in both games you cant just do the same thing over and over (well you can, but thats another layer of the mind game.. lol).Both games also have moves that guarantee damage on the ground, however it is still true for both games that the most efficient way to get guaranteed damage is through juggles.

and certain coverage of other games…

So, just for that point alone, its very hard to see a player from another fighter deciding to hop on and take it seriously. Then there’s the aspect of major fighting game sites (without calling out names… Eventhubs) which refuse to put any technical content being produced for the game by the hard work of the players, or any fighting highlights of it between top players for that matter. Yet when someone as much as finds a gimmick in smash with a bloody turnip.. that makes the news?

Check out the full article here

In order to celebrate this marvelous event, SNK PLAYMORE is pleased to announce the release of a new update including additional areas, unit characters, special missions, and many more content available from November 6th on Android and later on iPhone devices,.