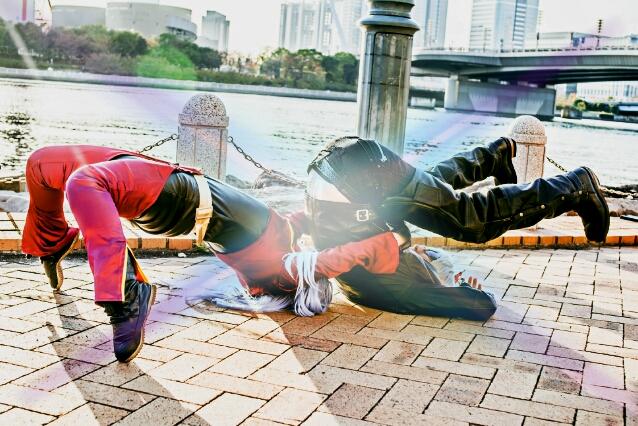 Now, Siliconera has got the scoop on Sony Entertainment Korea being a publisher for KOF XI, KOF98UM and SSVI , however it’s not clear how exactly these will arrive on Playstation (Neogeo Station, PS2 Classics on PS3, or PS4) but there’s a good indication it’s at least headed for that platform (Xbox already has 98UM anyway).

Remember that question: “Are more titles coming to Neogeo Station”?
The answer was actually posted by SNK a while ago on their site, but they don’t keep archives so you can’t find the post now.
Get that? The answer is YES.

Now I cannot confirm which titles exactly, and note that most of the Neogeo Station titles were from the MVS/AES system, not disc systems, so I have no idea if we will get anything past KOF 2003 on that particular platform. But PS2 titles on PS3 is certainly do-able, the question of course is…. netcode. Well, you never imagined playing KOF96 with netcode, right? And you do remember KOF96 had AMAZING netcode (compared to all the titles before it) right?

Well let’s not get our hopes up…

Wait for the next press scoop, or press release. 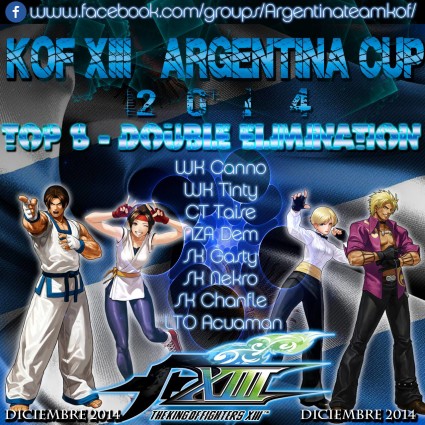 Lol. Well it’s a lot of effort to make…

Costa Rica replays from Sunday
From True Challengers: “Hey guys!!!
Here we share with you the tournament held last Sunday
KOF XIII in Costa Rica.
Pura Vida all who were supporting us.”

And finally, the book has been sent for proofing, this Saturday I’ll have the copy and if it looks ok, then you can start ordering!!!