Team Ninja released the official trailer to their upcoming arcade release of DOA5U. the update includes a new character called Marie-Rose. Marie-Rose is an 18 year old Sweedish fighter with a mysterious background who uses the Russian fighting style “Systema”. From the move set and frame data on the official website she seems to have good speed as well as advanced holds and offensive holds as well as 2 stance transitions.

In addition, The arcade version will also include the return of a “Normal” version of DOA3’s Lorieli

Will this be all what the arcade has to offer? Or will there be more surprises down the line ? The website sure holds a hint that there might actually be more. In the character and stage section, the title states NEW CHARACTER(S) and NEW STAGE(S) … Then again it might just be a Japanese guys typo, lol. We’ll just have to wait and see.

DOA5UA is set to be released sometime early 2014. Still no official statement on whether the content would be transferred to the console versions via DLC but I would be surprised if it wasn’t.
I’ll keep you guys posted as the news surfaces! 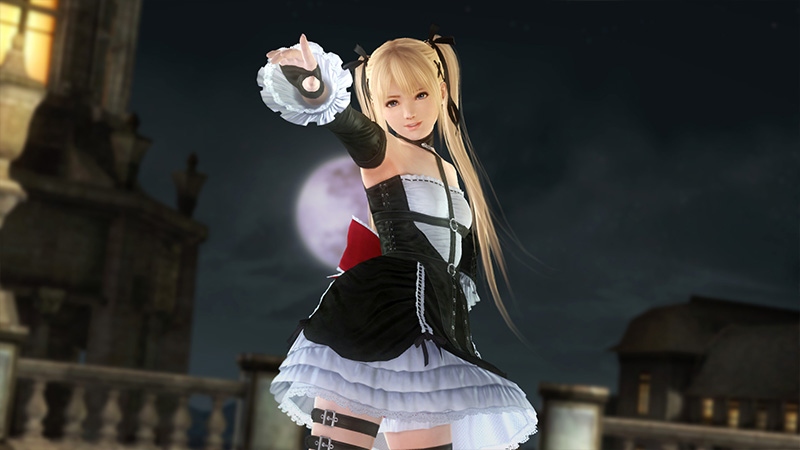 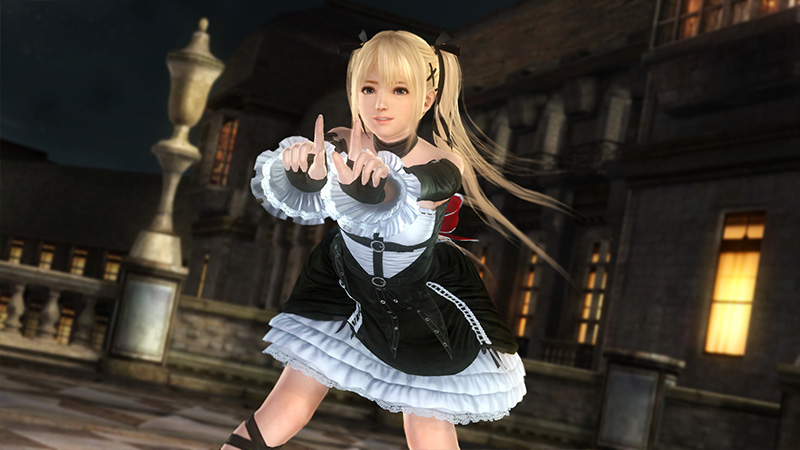 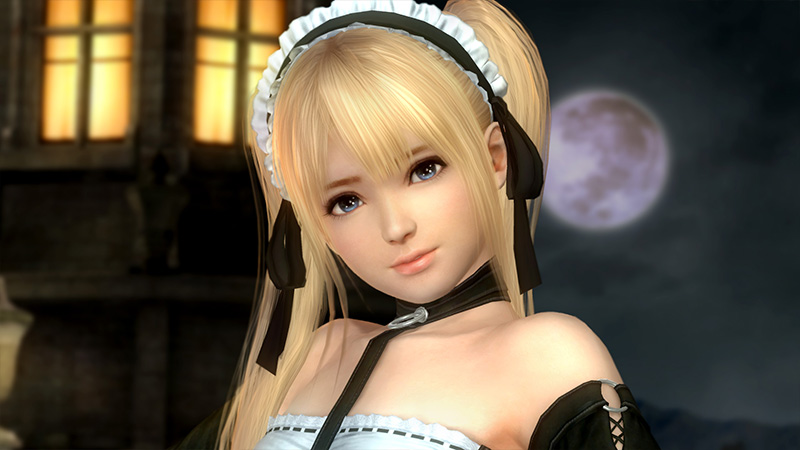 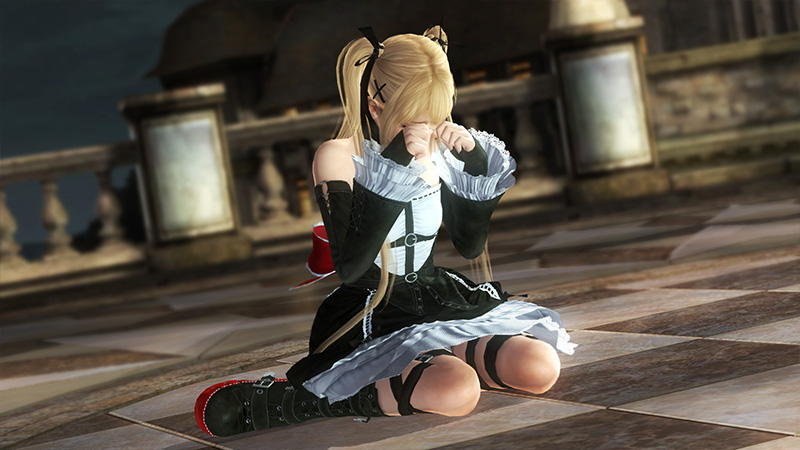 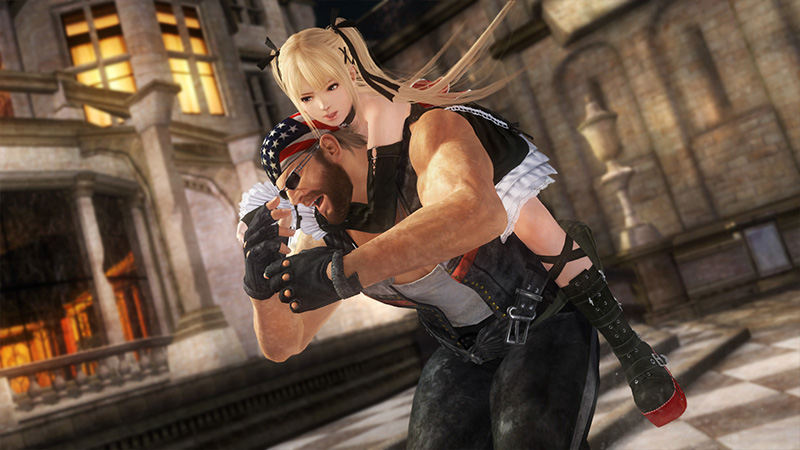 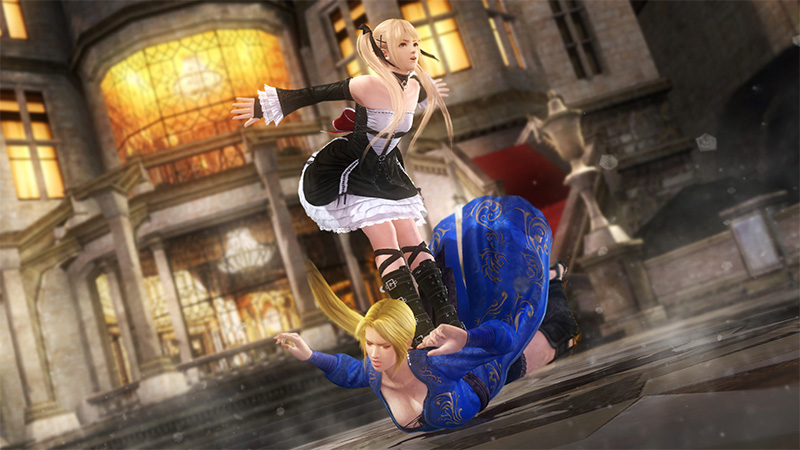