Your 3rd character for #YAOC will be… 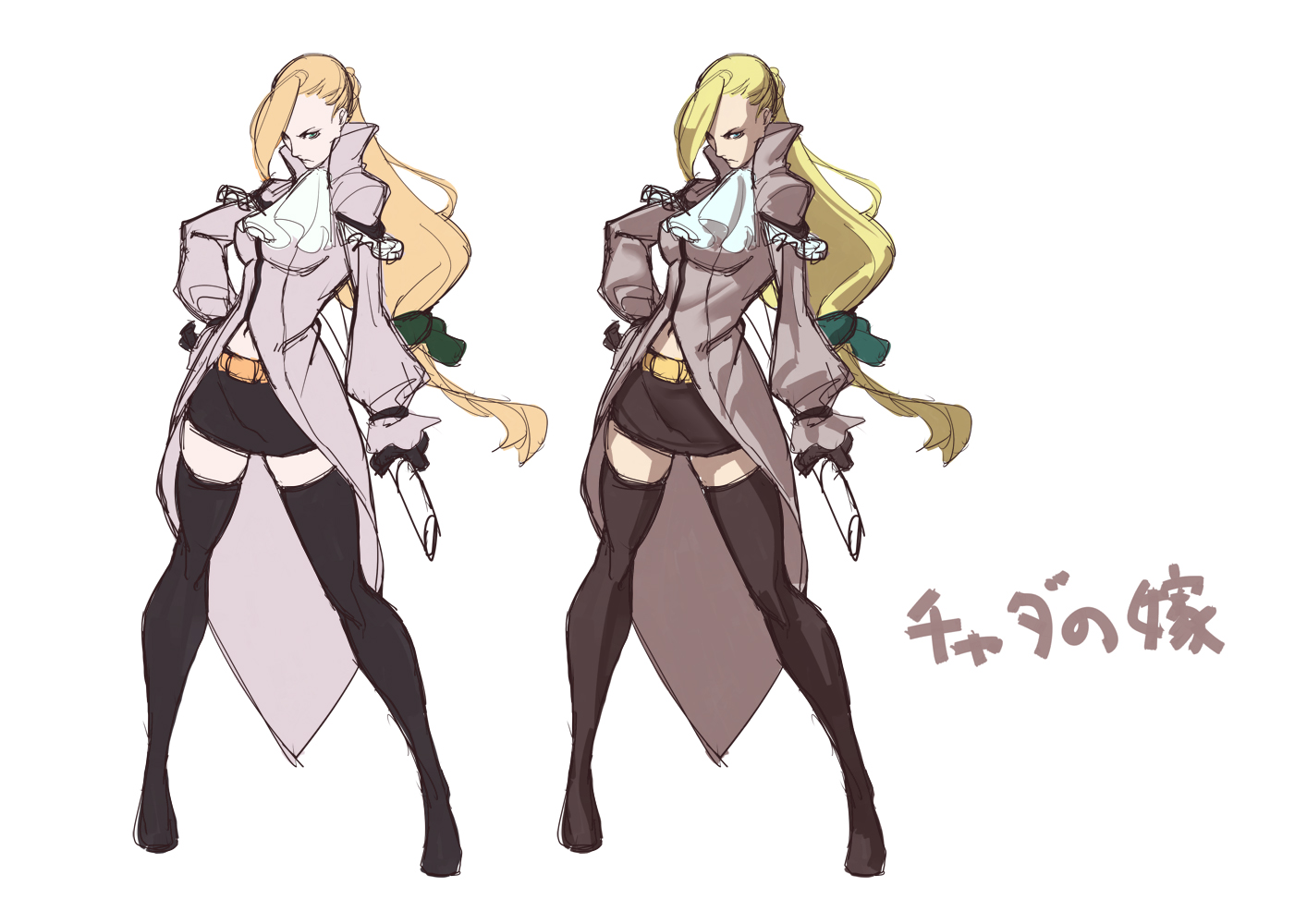 Your 3rd character for #YAOC will be…

Announcing the 3rd New Character for Yatagarasu Attack on Cataclysm!

Thank you for supporting our campaign and for voting for the new characters. The results of voting are now in, so here we go with the announcement of the winner.

The character that ranked #1, with the highest number of votes is…

Aja received the highest number of votes and so will be added as our 3rd new character to Yatagarasu Attack on Cataclysm! Development on her will begin soon!

Here are the results and comments from the Yatagarasu dev team for each of the candidate characters.

1st Place: Aja (14,524 votes)
From the start of the campaign until the end, Aja received strong support from contributors at every donation level. However, she was particularly popular among contributors making high donations, and so she achieved an unbeatable lead.
One thing we’d really like to know for future reference in developing her is what was it about Aja that attracted people to vote for her? Was it something about her looks, her story, or fighting style? Maybe the fact that she has had much adversity in life? Please drop us a note in the comments and let us know!

2nd Place: Nene (11,211 votes)
Nene ended up at 2nd place. There is a clear trend in the voting for Nene: she was at the bottom of the ranking with almost no votes at the start of the campaign, but she came screaming back at the end of the campaign, all the way to second place.
Nene was actually number one in terms of the number of people who voted for her! However, insufficient support from the backers with high contributions meant that she fell short of the top spot.

3rd Place: Chiriakuta (11,058 votes)
Chiriakuta was at a disadvantage in this voting scheme as we revealed relatively little about him or how he plays. Still, he put up a good fight, ending just behind Nene at 3rd place.
Chiriakuta had the smallest number of contributors voting for him, but he did have the support of some contributors making high donations and managed to make up for the number of actual supporting voters.

4th Place: Qadl (7,097 votes)
Poor Qadl ended up with the least votes. Our presmuption is that Qadl’s support came from backers who took the view that her fighting style and techniques would provide important additions to the overall balance of the game. However, her overall appeal is probably weaker than the other characters.