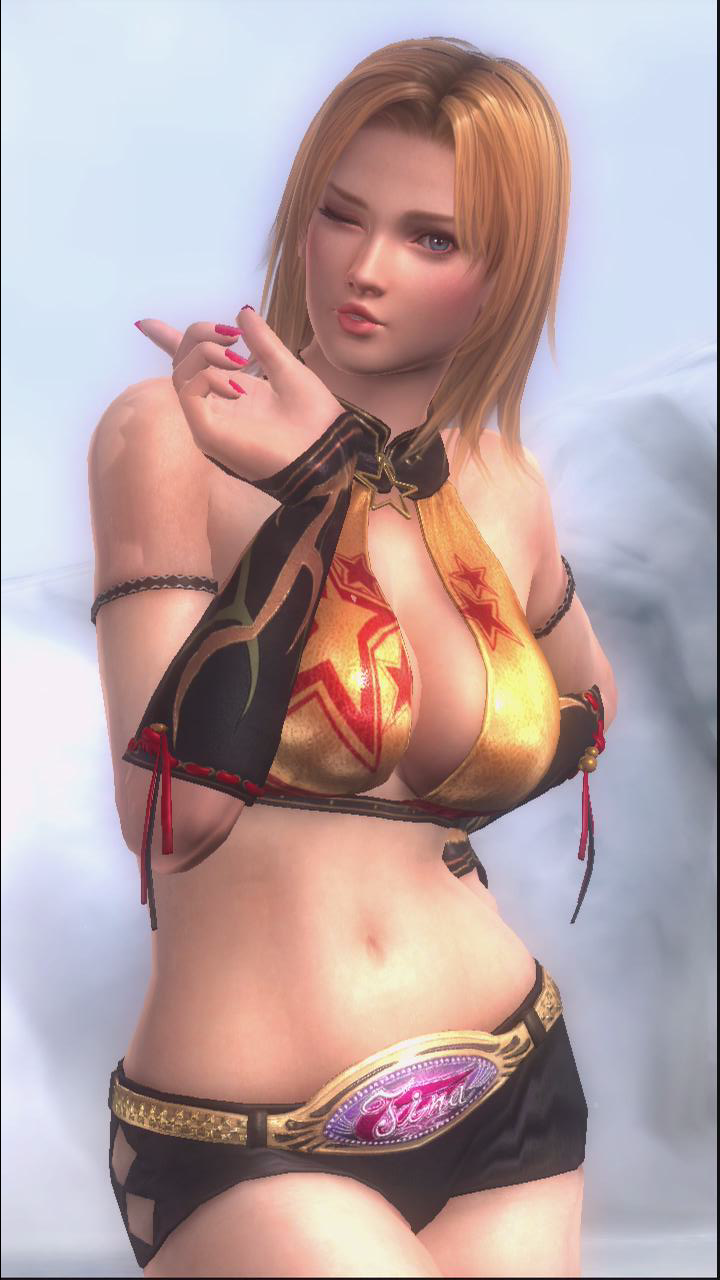 This video is meant to explain the logic of combos in DOA by describing the components of combos, what the combo indicator means, how to get guaranteed damage, and the rules of launchers.

The following topics are covered:
– Combo Logic in DOA 0:35
– Launching The Opponent 3:27
I hope you find this video both entertaining and educational 🙂
Click here to select another tutorial: