Most Hype Match of #WGC13 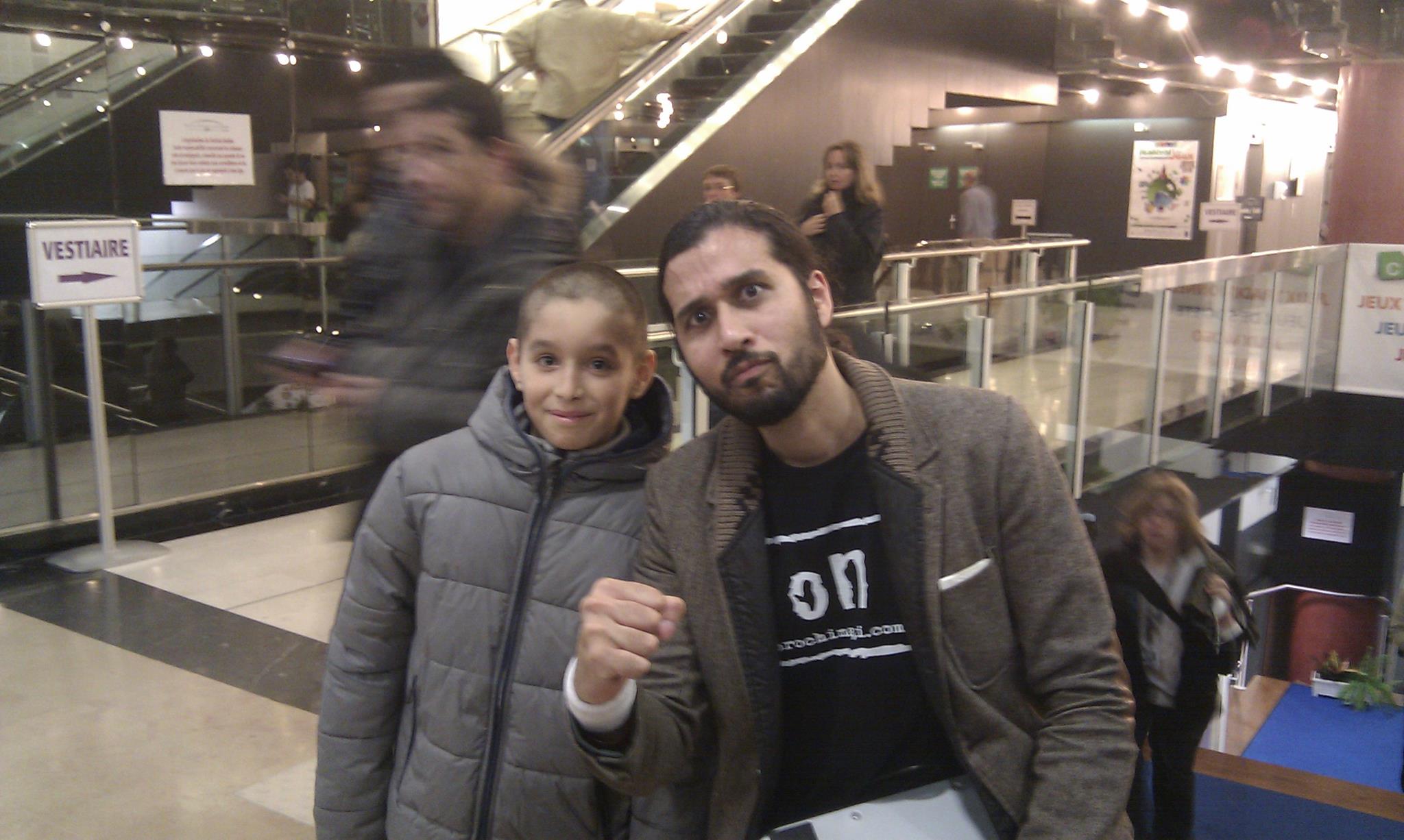 Most Hype Match of #WGC13

CafeId have just left this morning and with 4 hours broken sleep, it’s going to take a while to recover.

There’s a few things to say about WGC but let’s begin with the most hype match, if you haven’t already heard or seen it, it’s Wawa, representing Team France, vs Team Morocco.  Not to mention this is the finals of the 5v5 world series!

Things were already dramatic enough with Fox, as part of  team Dom Toms, defeating Mad KOF, leading to the shocking exit of South Korea, who were clear favourites.   There’s a recap of drama after the video.

For those of you interested in what was going on behind the scenes, here’s a brief summary of the drama around the 5v5: