Talented seiyuu Tomoko Kawakami, known for various anime roles but especially to KOF fans as May Lee’s voice actor, has passed away after a long battle with ovarian cancer. She was 41. Sadness. 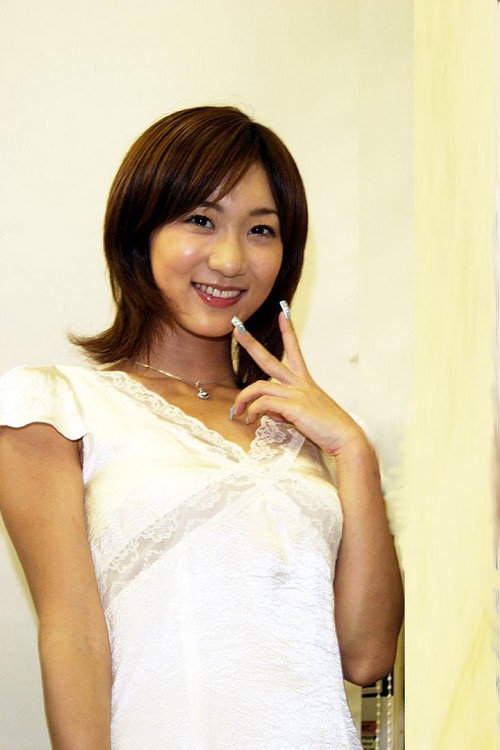 Here are more of her roles, perhaps you’ll recognise some!