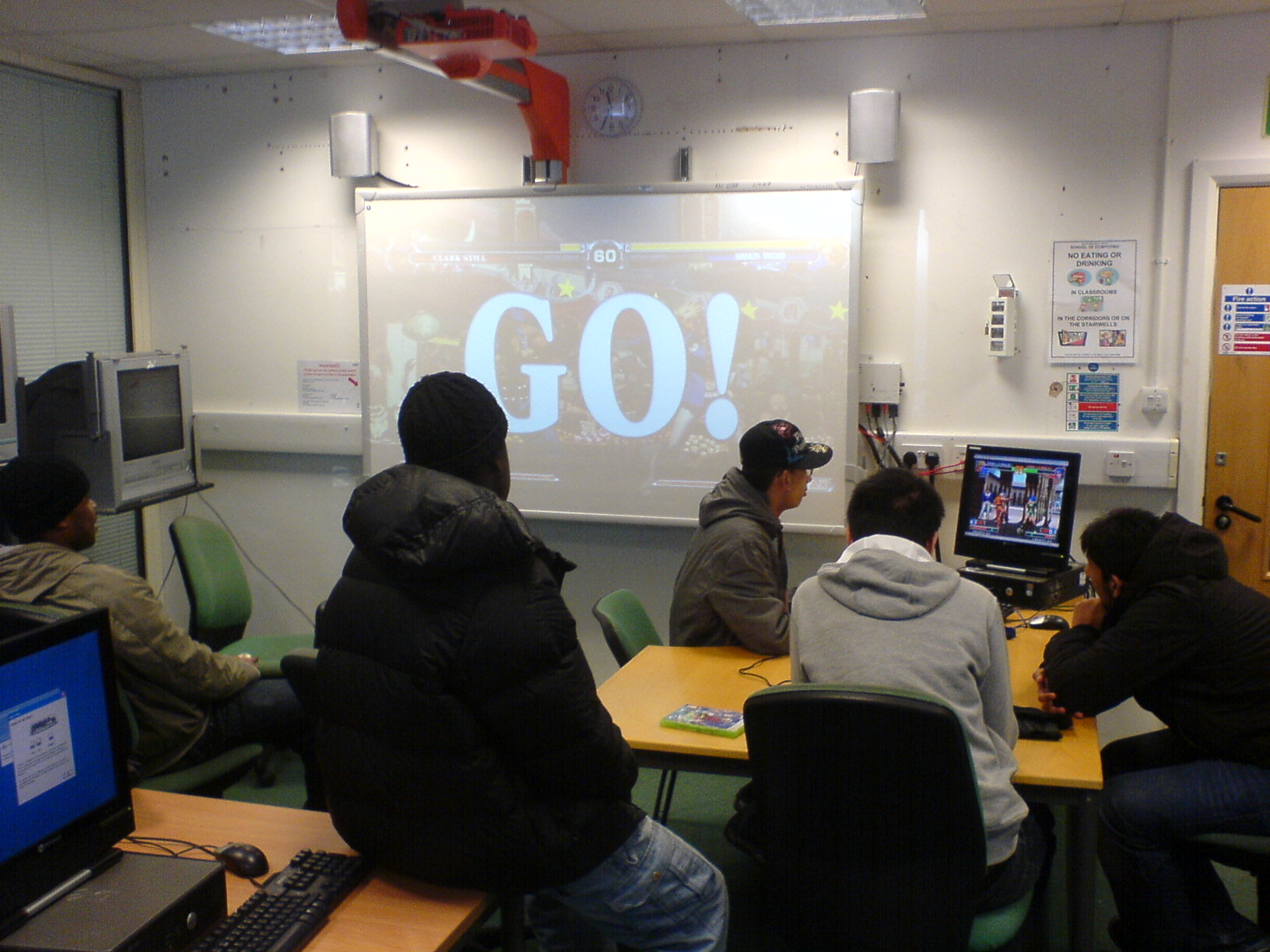 Episode 1: As you may or may not know, I work in a college, and quite blatantly set up KOF sessions.? I introduced XII and pushed it, to the point of buying a copy for the college’s xbox so that students could play it.? However, when it comes to the younger generation, KOF is no match for SFIV.? However, certain tactics can change this.

The first time I put on KOF 98, the students were like “wow… look at those PS1 graphics lol”.

However, some of them recognised characters from CVS2 and MUGEN.? There was some interest, but not much.

Episode 2: I put on CVS2 but it turned quickly into an Akuma fest.? The younger generation don’t have any reservations when it comes to abuse – they want the most powerful character and will stick with them.

Episode 3: At the next session, I forced the German and put on KOF 98 again.? Instead of letting them spam, I set up a 3 on 3 competition, and things got interesting as they sorted themselves into teams with characters they could use.? Then work piled up and we had to leave it for a while.

Episode 4: I brought in XII.? To break them in, I put 98 on while they were waiting hehe. 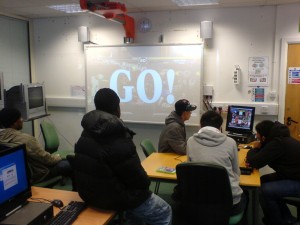 Old Skool and New Skool for the New Skool

As a new game, with bright colours and good graphics, a crowd started to gather.? Only one or two could actually play but still, there was good interest.? As a result, one guy actually bought a copy of XII.? Then we had to break for summer. 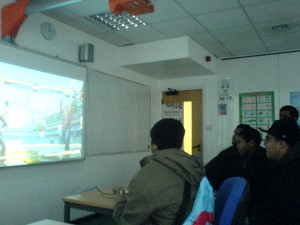 Season 1 Finale: After summer break I asked the one guy if he had gotten any better.? He simply told me “no-one’s online.? I traded it in.”? I couldn’t really do anything about this.? The winter of 2009 was bitterly cold.

A year later, 2k2um arrives on XBOX 360, I figure this is as good a time as any to get back into promotion, as there definitely will be people online, plus the game is cheap.? Funnily (or sadly) when I mention the Ps2 version, the younger students freak out as if I’m talking about bringing in some old fart to tell boring stories.? Psychologically, I suppose I would need to bring in the 360 to convince them it’s a “new” game.? However at the same time, when I mention how cheap it is, one said “it must be shit then”…? How can you win this argument? 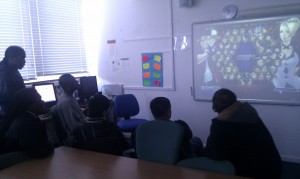 Episode 1: Still, onwards we roll, up the hill.? This season started with a bang as I organised a tournament.? You will have noticed that earlier post that is password protected.? That’s about their tournament, with videos which are unlisted on youtube, to protect their pride as beginners.? Skills aside, it was lots of fun, with quite a few upsets, especially with one player managing to get to the finals solely using jumping kick and sweep D:

There will be another tourney today (17th), which looks to have a bigger turnout.? I just hope they put in the practice!

Why bother?? SF and football (which is a far bigger distraction in this country than any other game lol) are too hard to fight!? Well, not if you ban them, lol.? As a promoter, if you set up tournaments with prizes, people will play, and if you keep staging more events, people will practice.? KOF needs more promotion.? I’m going to interview a few of the players – if you have any questions that you’d like to ask, or any ideas or advice, leave a comment!