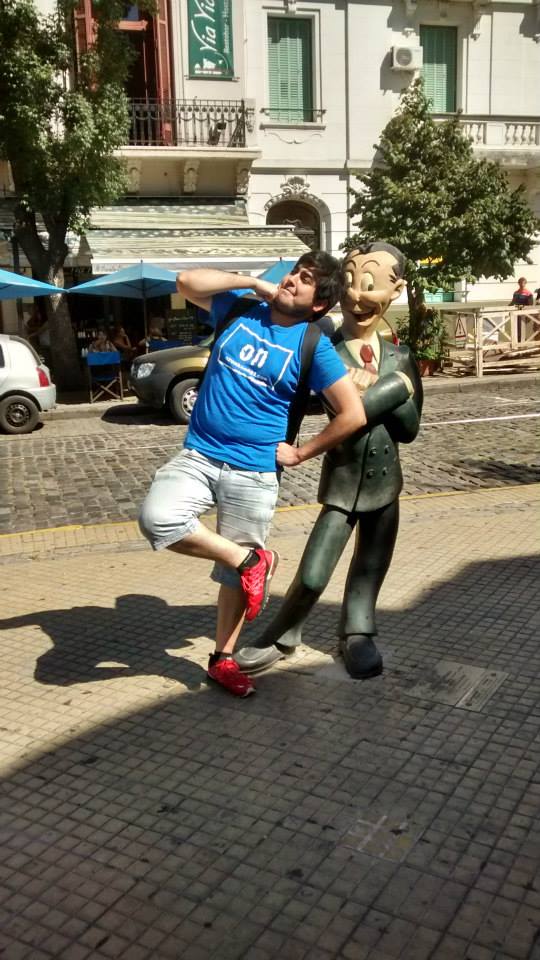 Dislikes: Not having money for travelling around the world, dropping combos, my misuse of propositions (in, on, etc) in engrish.

Future goals: Travelling all around the world, there are more places i would like to visit and more friends to meet

Track Record: I don’t have enough tournament footage for KOF14. I definitely love Sylvie Paula Paula, My last good tournament result was at NGU2017 which i got 2nd place and some SNK Swag hahaha. At EVO Japan 2018 i couldn’t get out of pools so i suck a lot.

I haven’t even touched 3.0 but i hate to see Heidern and Anchor Iori in every team, it’s a bad way to say goodbye to this game

I’ve been trying to revive KOF13 in monthly meetings, using Steam Edition, Xbox360 and/or PS3 for modern controller compatibility. You can check some of those replays in my YouTube channel www.youtube.com/ez2torta

My main chars in kof13 and kof14 suck. Sylvie has received a few buffs now but in general she still can’t fight against heavy zoners

This is KOF13 Festigame Finals (Gutts vs Me) from an early 2012 tournament.. Neither of us got any tournament prize because of reasons.

https://www.youtube.com/watch?v=eJ_l6uBBQjc
Here’s Tom Sawyer vs Me, it was cool because he was the first non-southamerican-guy I faced in kof13. I managed to beat him but a few months later he started to improve and learnt how to defeat Ash Crimson and kick him in the bottom*.

Fave Fights: Here’s VS Baek, I liked this fight because he has a great Kula, this fight was in the latest iteration of Meliblipas (Big Major here, it’s in September and I’m not gonna make it because I’ll be flying to shibainuland).*

Fave Fights: Here’s a Money Match I had in Antofagasta against Peru’s Whip.

Co-ordinating fundraising and welfare of VIPs, creating and managing tournament events, we are working with the community to keep the passion alive. There is mountains of work ahead, but we look ON with determination. We are KOF-ers.