Dear fans, here are 10 questions with Artiko Kashir!  This interview is with Hiyu, a Japanese musician, cosplayer and big SNK fan! 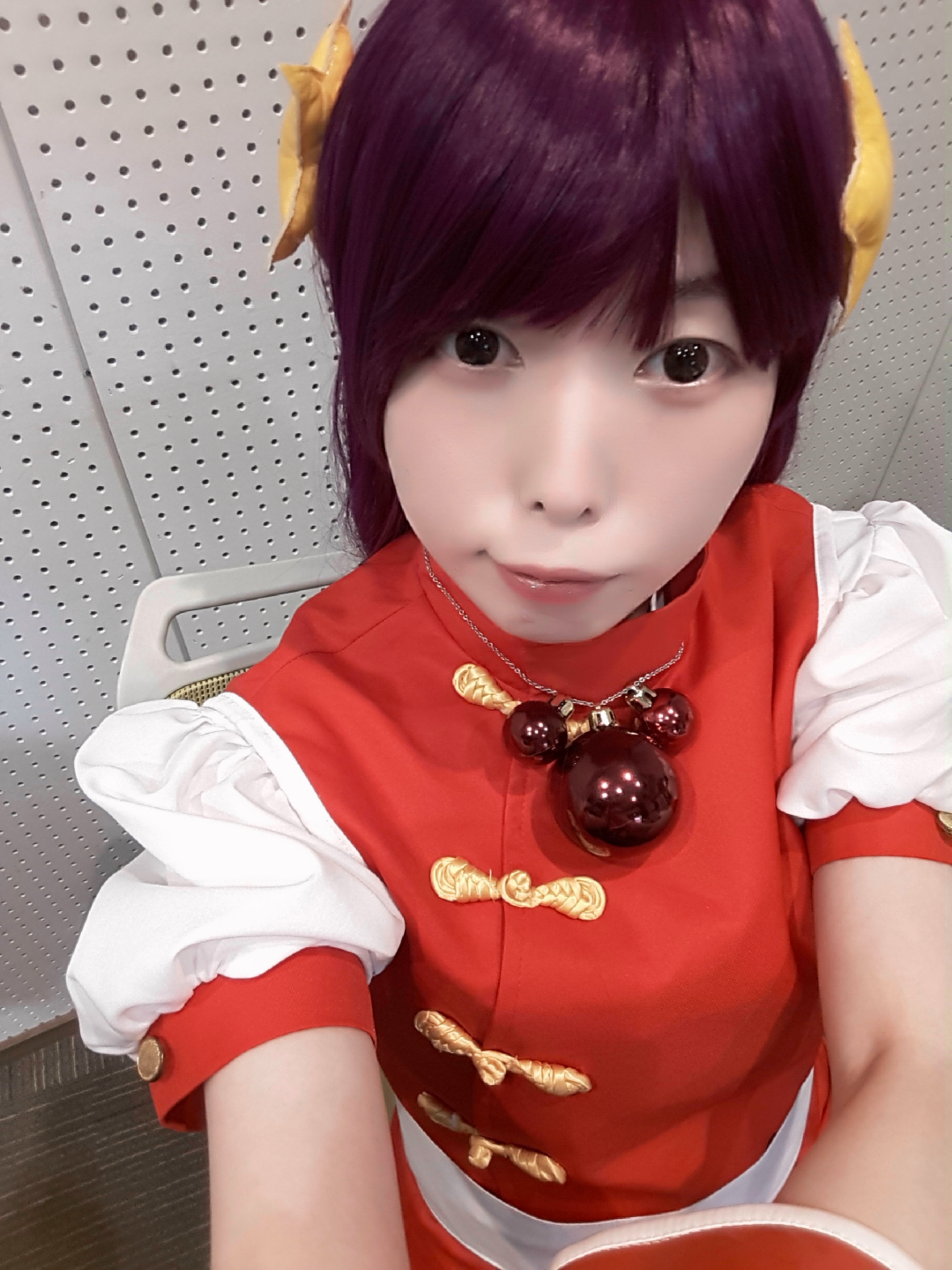 Hiyu Nonaka as Athena from KOF 98

SNK characters and team’s stories have so much personality and are very attractive.

A game where I liked KOF again. 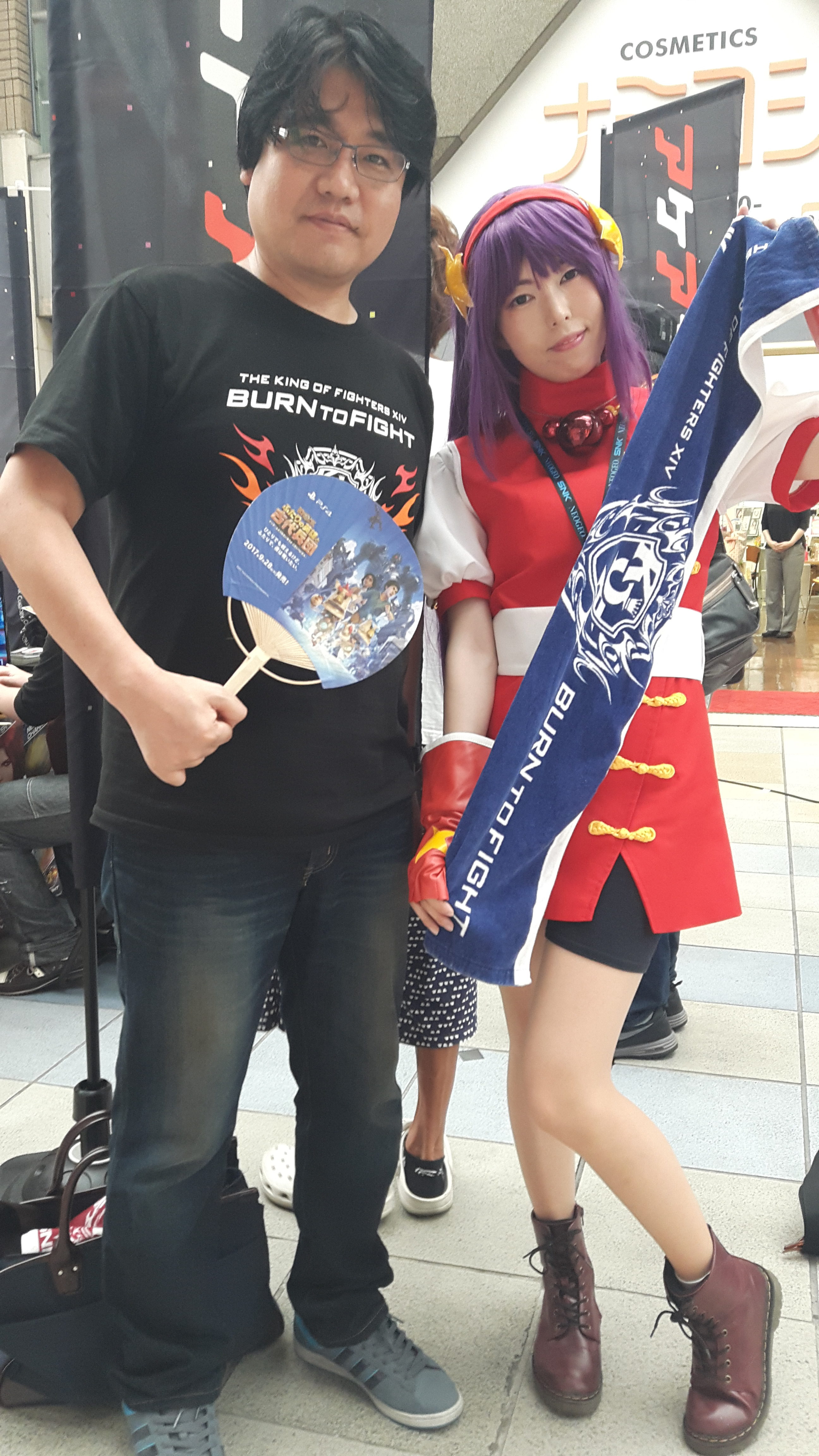 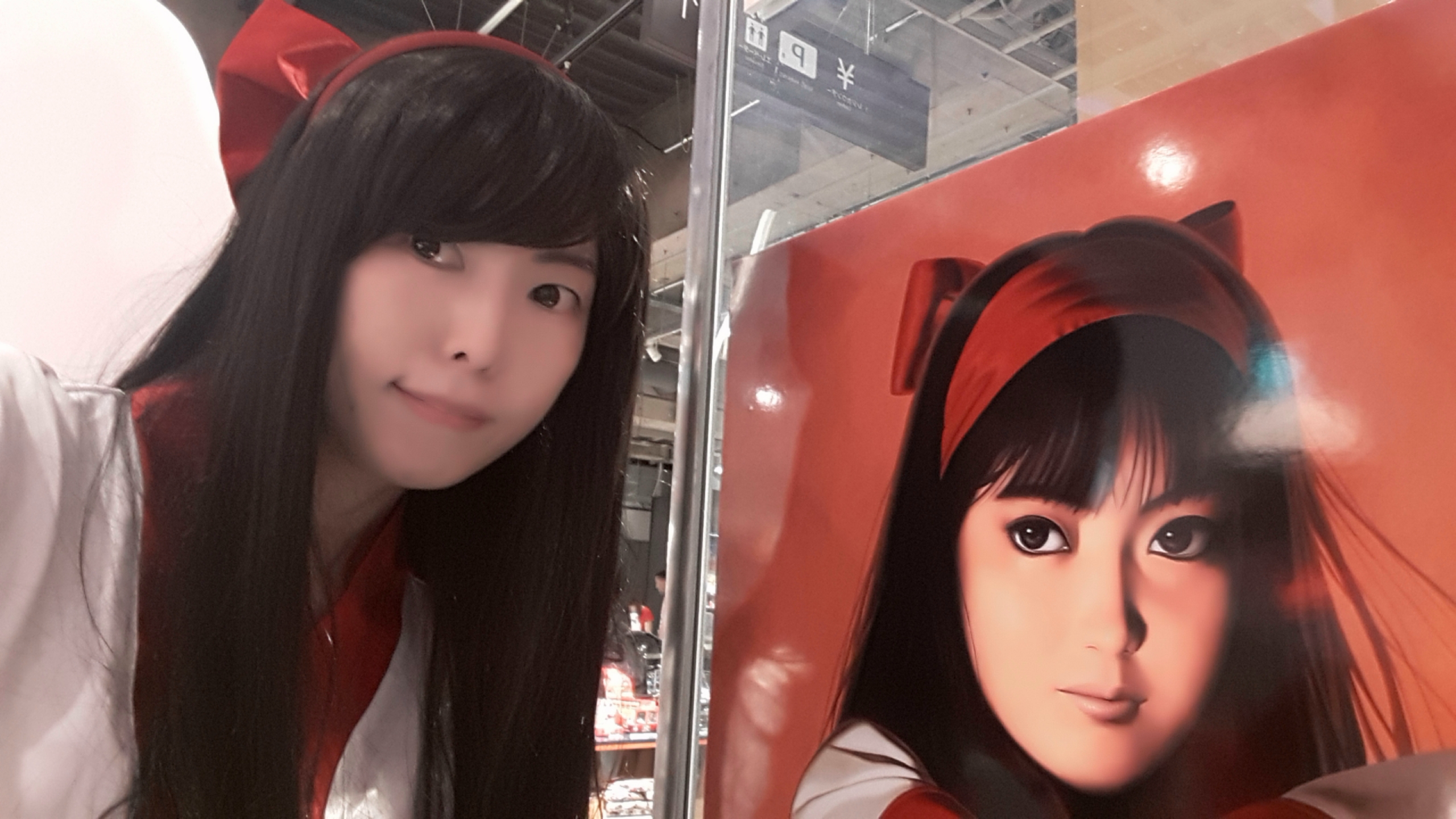 Hiyu as Nakoruru from Samurai Spirits 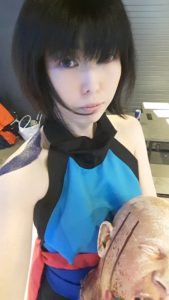 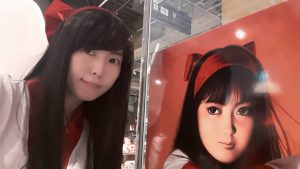 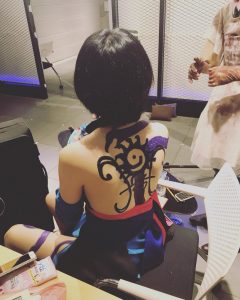 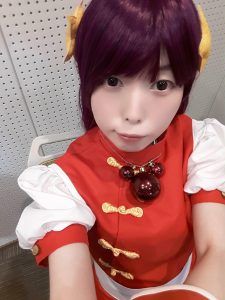 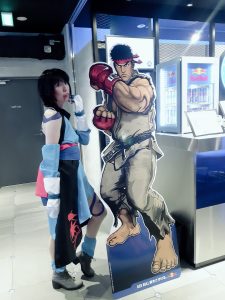 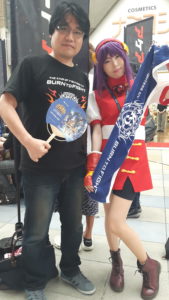 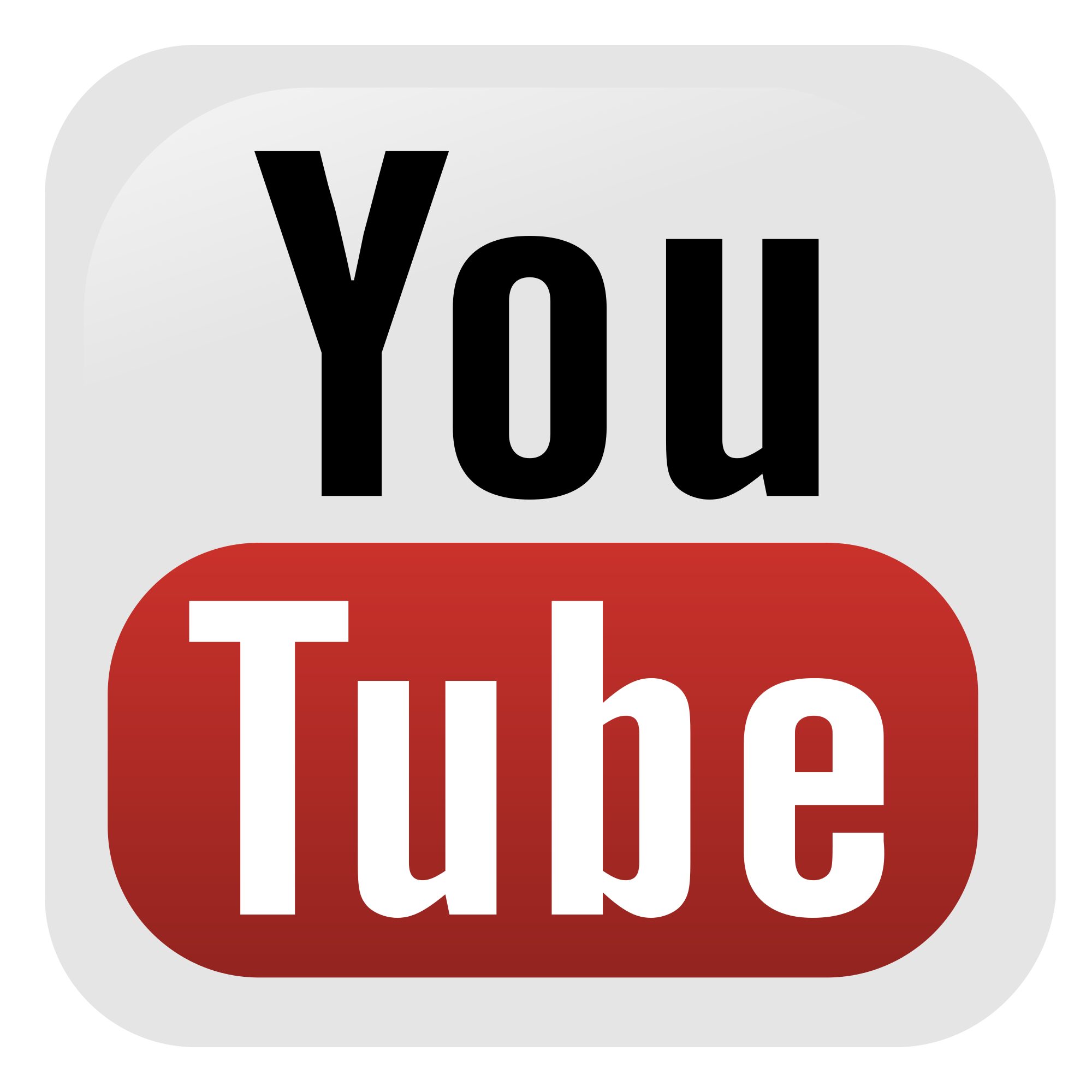