It’s strange that this isn’t a Taito Station like usual.  Go up to the 2nd floor to find the fighters.  To start with there is a 10Yen corner with Street Fighter Super Turbo X and KOF98, which are of course constantly occupied.  This is now kind of legendary. Fighting fans need to have played here once in a lifetime.

However, unlike my experience at Kyoto’s a-cho, the people were far more polite and would note the queue- the custom of putting your coin on the arcade to mark your spot in the queue doesn’t seem to be in place in Japan, as far as I’ve seen. You just stand close and look ready. When the challenger loses, it seemed that people would look around to check who was going next.  When you arrive, try to note who is standing there: do as the romans do, and check that you are indeed next in line to play by looking at everyone to see if it’s ok to sit down. 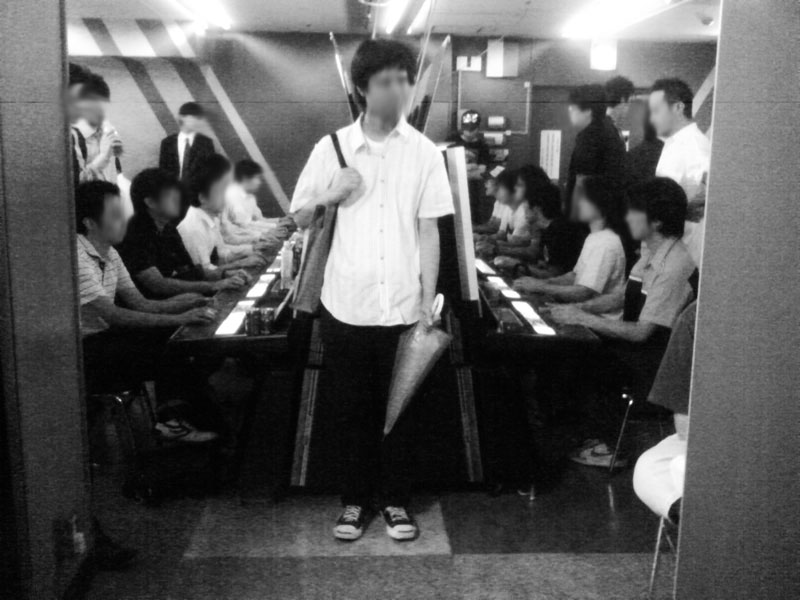 Blazblue, SFIV, Melty Blood, 2k2 UM, 98UM, 98, and lots of multigame machines which contained pretty much every SNK fighter. Lots of Tekken 6 and like one or two VF5R machines (no doubt due to Club Sega next door). It’s a big floor and I was very happy. 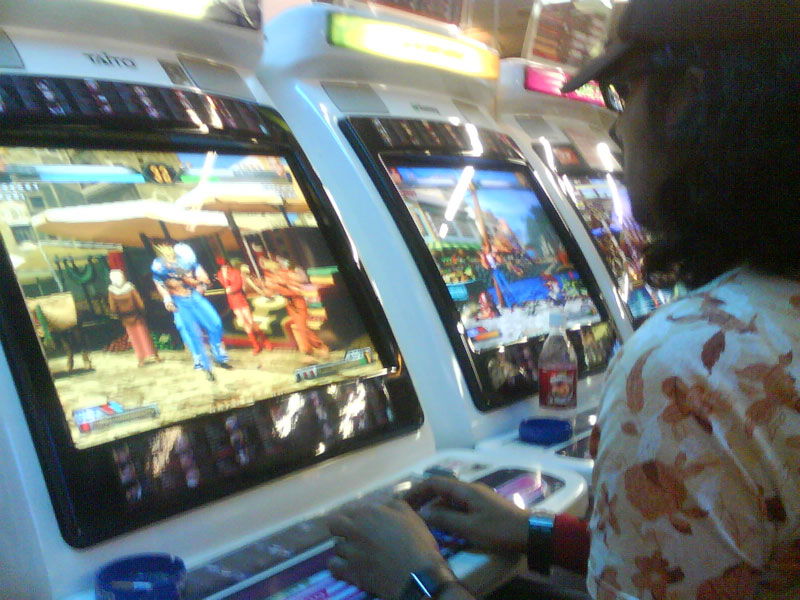 It’s a hard life, and it’s not unusual to see businessmen having a go during the day and/or taking a nap, between business meetings.  However, if gaijins sit down (especially if you’re dragging your partner around town), they’ll be told to get up :/

There are countless games with entire floors dedicated to genres.  Also has shooters, crane games and anything you could think of.  Note that the hardcore tend to avoid it and leave the competition to the tourists, with the price per game being relatively expensive. Map