Robot Robot & One Up 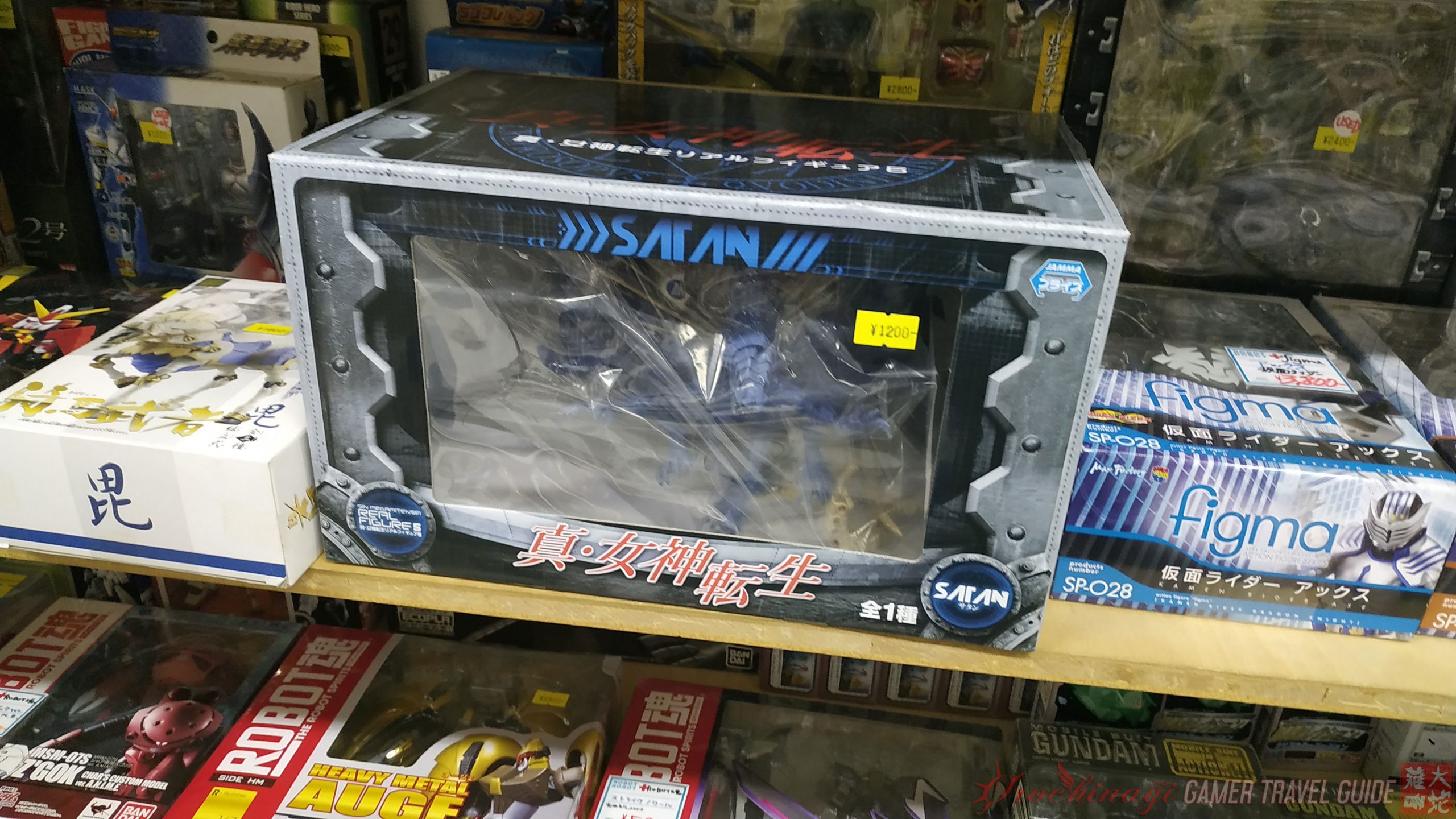 Robot Robot & One Up

I had a moment to spare so I’m uploading more photos. After the crisis, we hope these stores will still remain. The Robot x2 stores are quite small but contain particular cult classics (in my opinion) and I often go here to dig for Shin Megami Tensei stock and older fighting game figures. Very good prices too. Note that a Robot Robot store can be found in Akiba in the Culture Zone but I feel the prices are higher there.

In Nakano Broadway, there is a store right next door to Robot Robot called Oneup. It was nice, with some console based bags and such, worth a look too. Why didn’t I buy Felicia?