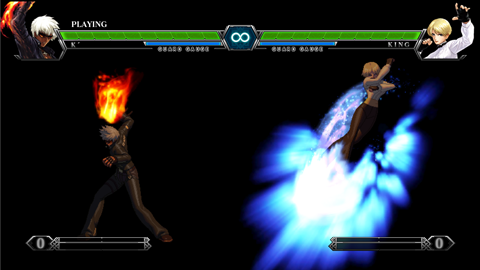 Max Cancel ran a ratio tournament last weekend: here are the replays, featuring Paladin and David Cameron, still fresh from their showdown with Tokido at Hypespotting.

Support, rate, leave a comment on their videos to support the scene!

They also had a double elimination tournament

Metal Slug Defense has been released on steam, but it seems not possible to use medals to purchase extra characters, unlike the smartphone version.
Having played the game for a few days now, it’s certainly addictive and fun, but certain characters like Terry Bogard are out of reach until an update is made, likely to be STEAM KOF pack II.
The interesting question is that since STEAM KOF pack 1 contained Teams Japan, Yagami, Ikari and China, there’s literally no other KOF team apart from Fatal Fury! So unless SNK is planning to release Fatal Fury team as a standalone pack, there’s more KOF characters coming… the question is which?

Check out Terry Bogard in action thanks to Kusogaki

Dark Chaotix has still been pumping out the mission videos: Here’s mission 88-90!