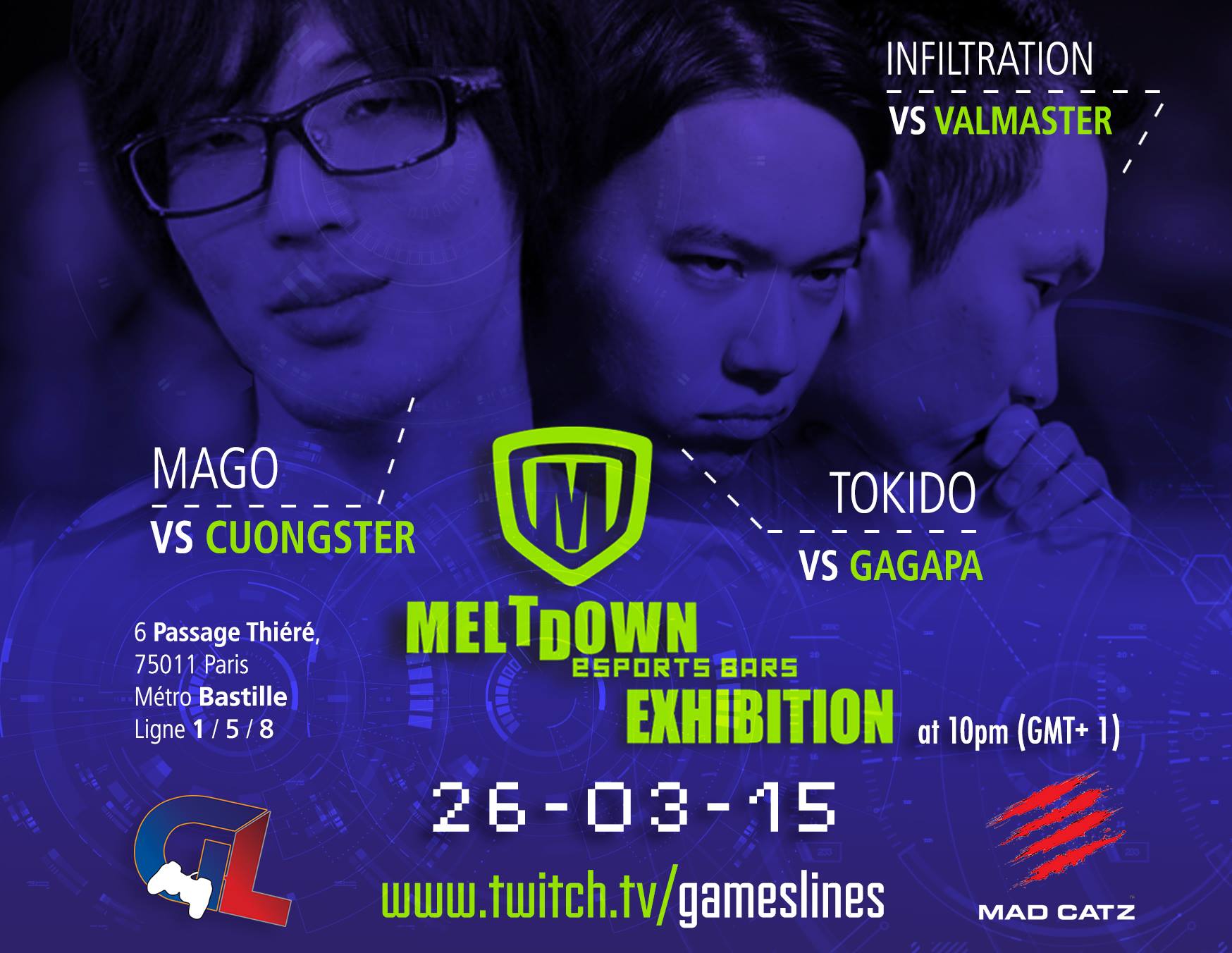 Today’s update has USF4 action warming up for Redbull Kumite, a KOF introduction from the Italian Stallion, Attendee updates for IGT2015 and a happy update for the Freezer drive!

Big shout out to Youness Nali for his huge donation! THANK YOUUUUUU!!!

Remember there are prizes to be won! Scroll down for more details!

WIN! Lara Croft and the Guardian of Life

What makes this tournament special is that countries such as South Korea, Japan, France, Italy, Spain, Mexico, UAE, US  and other countries will be participating, totalling 17! 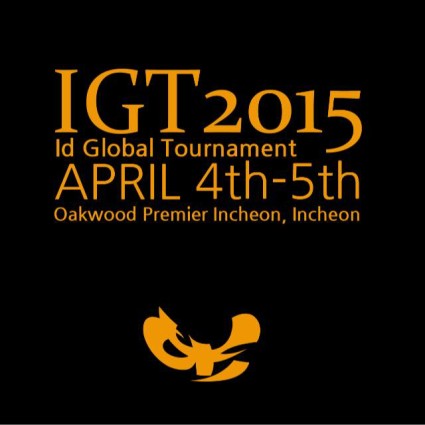 KUMITE WARM UPS Tokido, Mago, Infiltration, Coungster and Gagapa will be playing tonight at Meltdown from 10pm GMT+1 (in a few moments!).

If you’re Italian and don’t know how to play KOF 13, check out this introduction by Mr Wolf! Share it with your Italian friends who are interested but still not playing KOF! Watch live video from IGChannel on Twitch

Freezer has been the main push behind KOF in Morocco would like to show the world how much work he’s put into the game! We believe he deserves a chance to get to Korea and show the world how popular KOF is across the world! Let’s help him and show the international spirit of KOFGC! Check out his skills here vs the legendary Frionel! https://www.youtube.com/watch?v=Zwf9t5Jdu3Y Orochinagi of course will be helping out, with more steam code prizes for our donators, through lottery at the end! The following PC STEAM games are up for grabs! 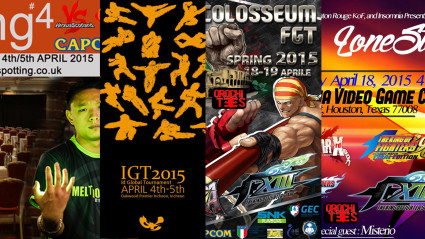