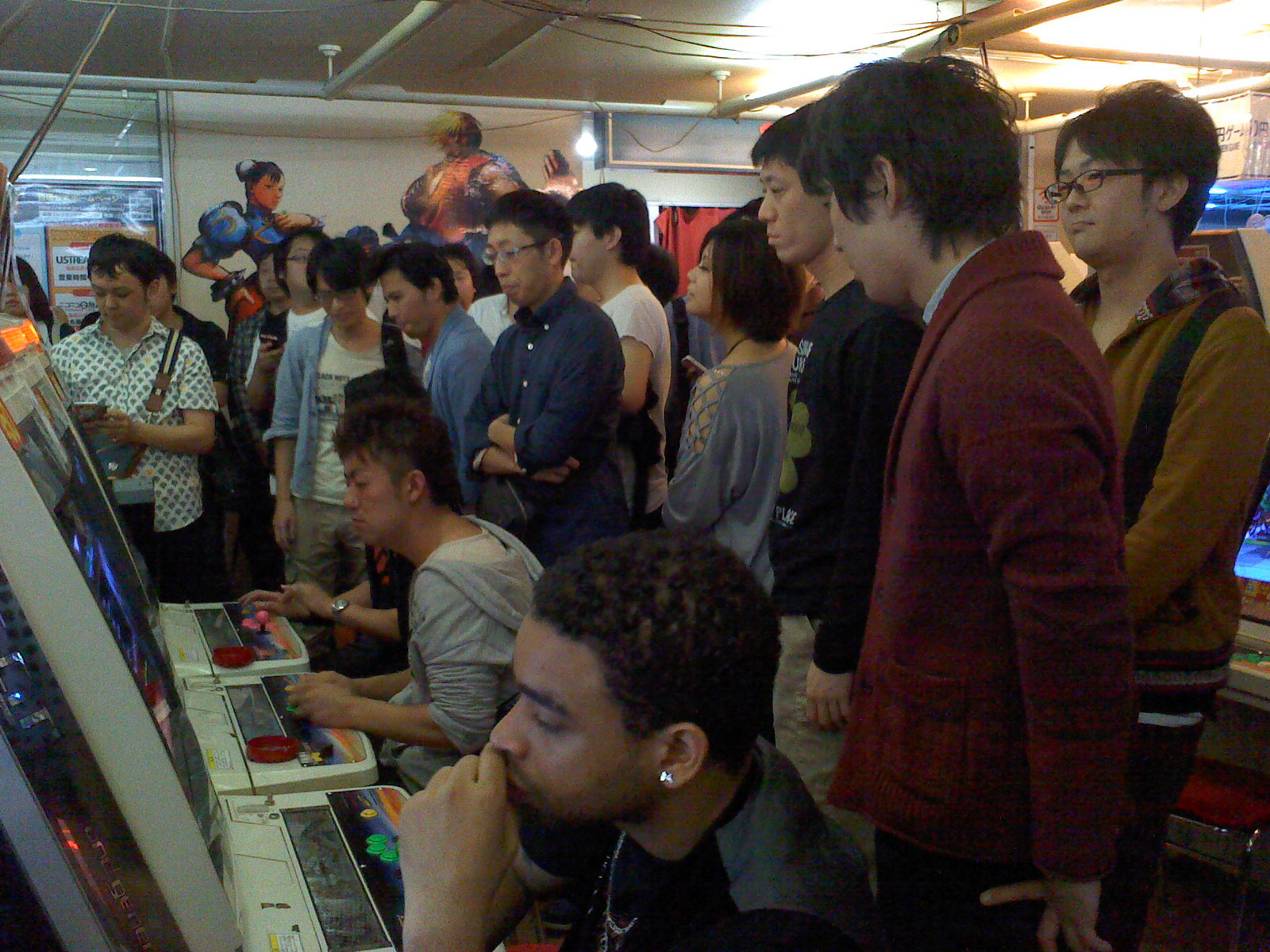 Check out the M replays from this weekend, with some cool moments such as 40.50 showing the quick thinking of Misterio to take advantage of Yuri power!

Misterio has captured matches off stream too, featuring ON|Tortita vs Baek

check out the rest on his channel

ON.FReeZer showing the training has not let up since winning the KOF League.  Question is, when’s the next one?

The Orochinagi Cup 2 was a success with 69 participants.  Rinomoto’s team won (for the second time!)

If you have a premium Nico account you can watch the replay.

More details + report by Myu (in Japanese).  Well done to everyone!!!

Here are some photos

Their arcade is finally open!!!! As you can see, there is an option to use your stick too!

older photo from setting up a few months ago

Here are some matches.