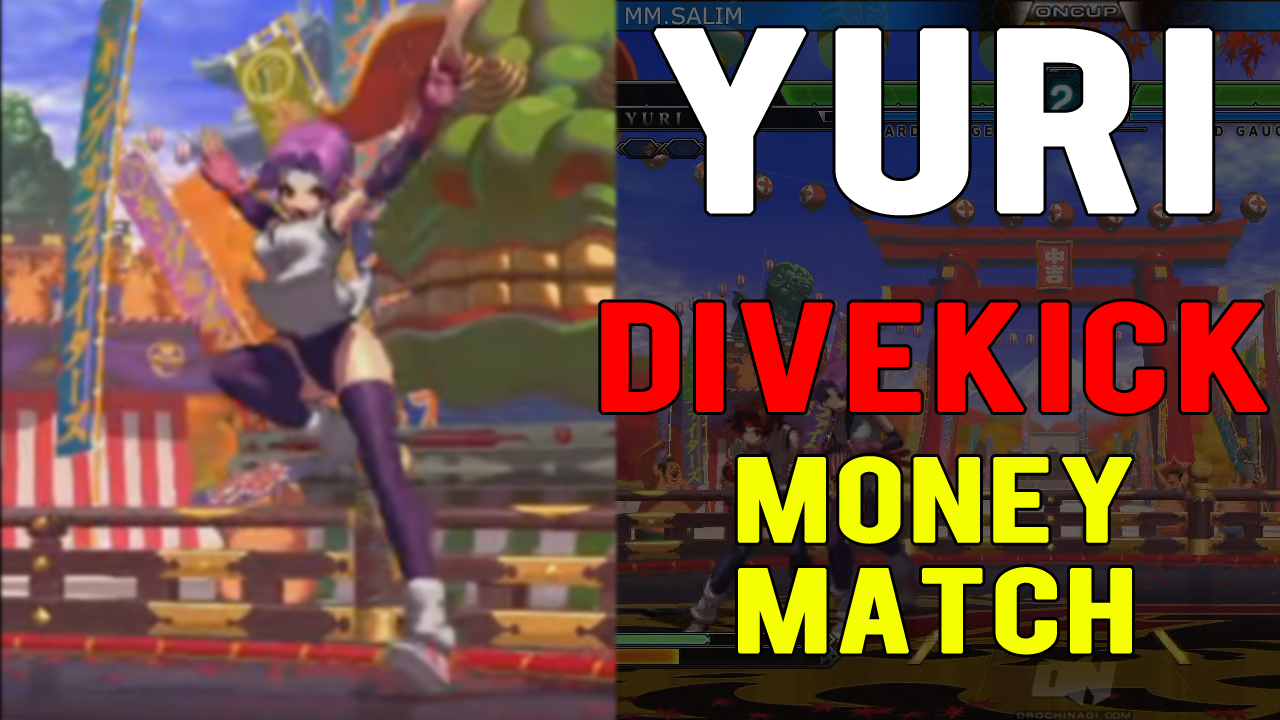 If IVGC wasn’t enough KOF action for you, then check out the ON CUP VI that took place at the hotel beforehand, where fighters from all over the world (France, UK, Belgium, Sweden, Mexico, Morocco, French Guyana, Italy…) came together to fight for honour… and some money matches on top, in order to download their toughest opponents.  Featuring ON.Bubblan, CDV.Steeve, MM.Salim, MF.Frionel and CG.Bala, with some special matches such as the DIVEKICK challenge!

Great Tournament and some sick signal I was getting on my mobile – speed test was giving me 2.5mb upload!!! Three times better than at home! Then I reached my 2.4gb limit :/

The rest you can get here

All Main Tournament challonge brackets can be found here

Note there were not one, but TWO BBCP tournaments run impromptu due to the game’s popularity.

Team Battles and more videos, such as the divekick challenge, coming right up!

Simple, first player to hit a clean divekick wins the money on the table. People threw their money in to make it more interesting.

Afterwards, Bala said he didn’t want to do it again because it was too stressful!

Just for the lols at 6am before packing up.