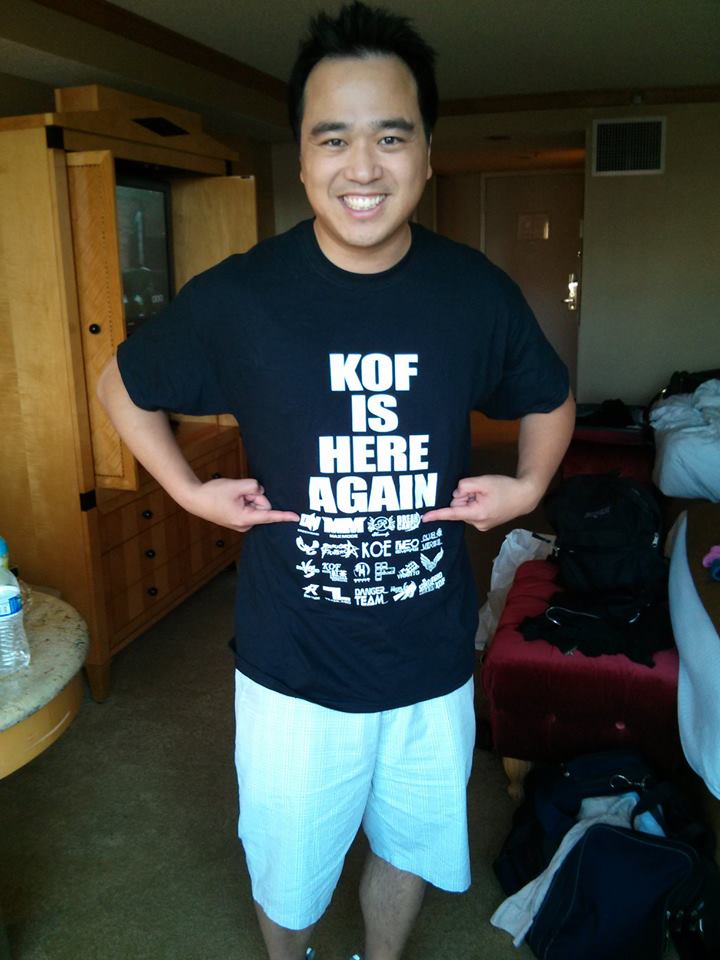 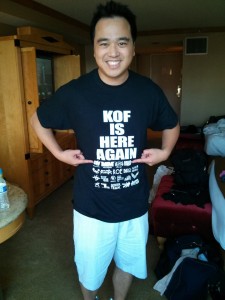 Koukou was sent out by Romance, after almost killing him then dropping a HD combo, then reverse OCV.

Romance was sent out by Woo

Reynald threw away a win to Verna lol

Frionel was defeated by Mad KOF

Don’t forget we are still collecting for Giby and the car break in.