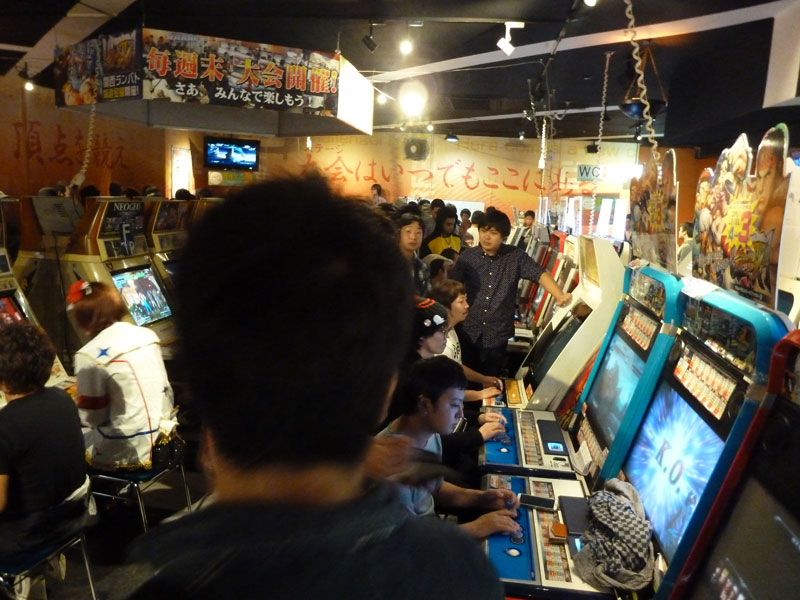 I can’t find the finals but here is some action with 98 too!

In the 9vs9 World vs Japan, France represented 6 players and Cafeid made up the rest.

In the same match, Haregoro brought out pocket Maxima and messed up Verna’s Karate!

@orochinagicom @NeoPenny @ManChest M' won 02 for the 5th time in a row. 98 won by Jojo all by himself (no teammate) and XIII went to kansai