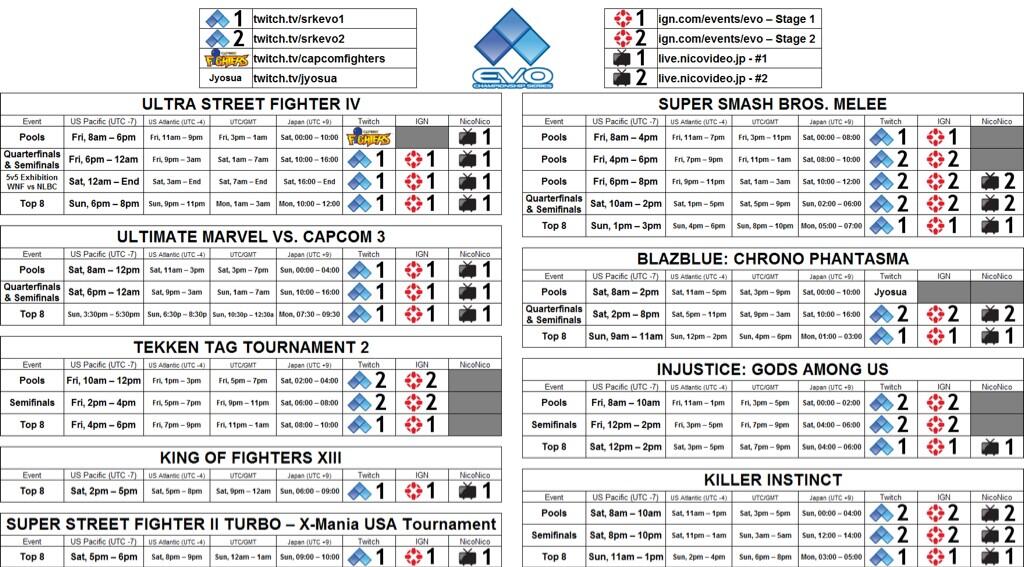 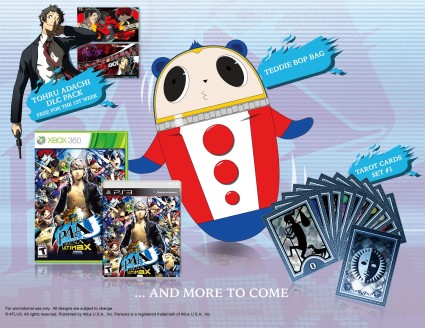 We shared this a while back but it’s doing the rounds again, so let’s explain.
P4U2 will be region free. What does this mean? You can buy the USA version on PS3 and XBox and it will work on your console, wherever you are.

But if you do that, you will need a US account to buy DLC for this game, as that is region locked.  There are some reports of people being able to use their EU card to buy things from the US store, however…

Adachi will be free for pre-orders, for the first week (whatever that means).

What this also may mean is no physical local release for other regions. How would you feel about that?

If you have access to SRK, you don’t need to read any further.

Thanks to FGC News for the alternate stream chart 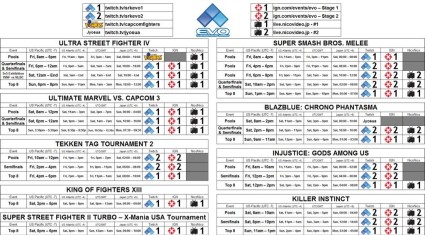 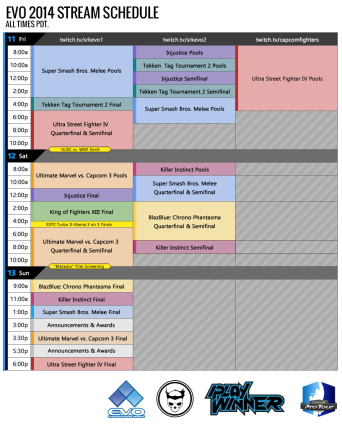 It would seem the KOF guys have the equipment in place but no 4G connection to stream.  If you can help please get in touch with @isostrife on twitter ASAP.

Saying that, we wish all competitors the best at EVO2014!

Things will be very interesting due to the following bits of news: